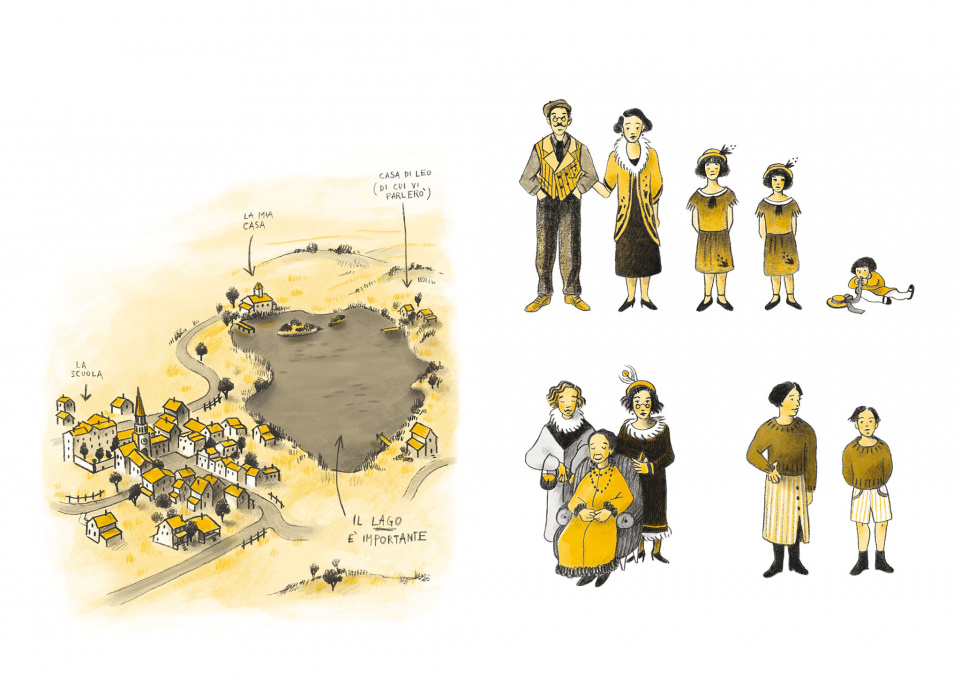 The daughter of art lovers, Veronica attended the Padua "A. Modigliani" Art High School, subsequently graduating from the Bologna Academy of Fine Arts in Stage Design and Costumes. She worked in the team of costume designers for the Rossini Opera Festival, after which she attended courses at Sarmede and Macerata, meeting illustrators such as Gabriel Pacheco, Pablo Auladell and Carll Cneut. Veronica decided to specialize in children's publishing and enrolled at Bologna’a Drosselmeier Academy. While there, she met Alice Keller and Sara Panzavolta and together, in 2016, they founded the children's bookshop "Momo" in Ravenna. She partnered Alice Keller, who wanted to become a writer, in a volume that was published Sinnos. There have since been several successful books that have won awards and been published abroad. Once again for Sinnos, but this time as author and illustrator, Veronica created a book paying tribute to fairy tales. 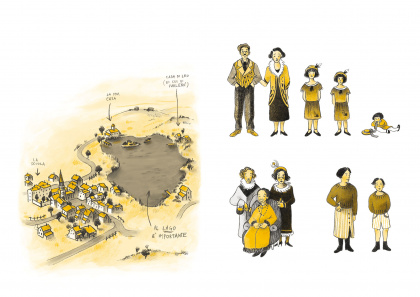 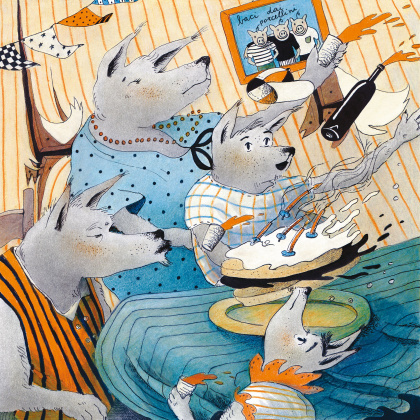 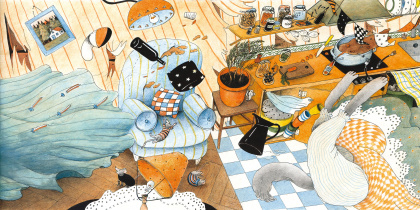 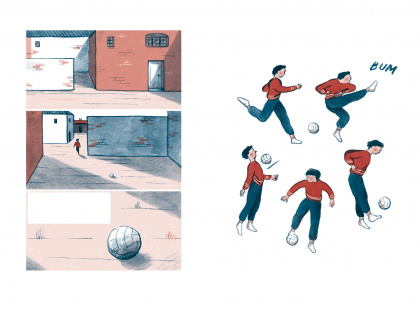