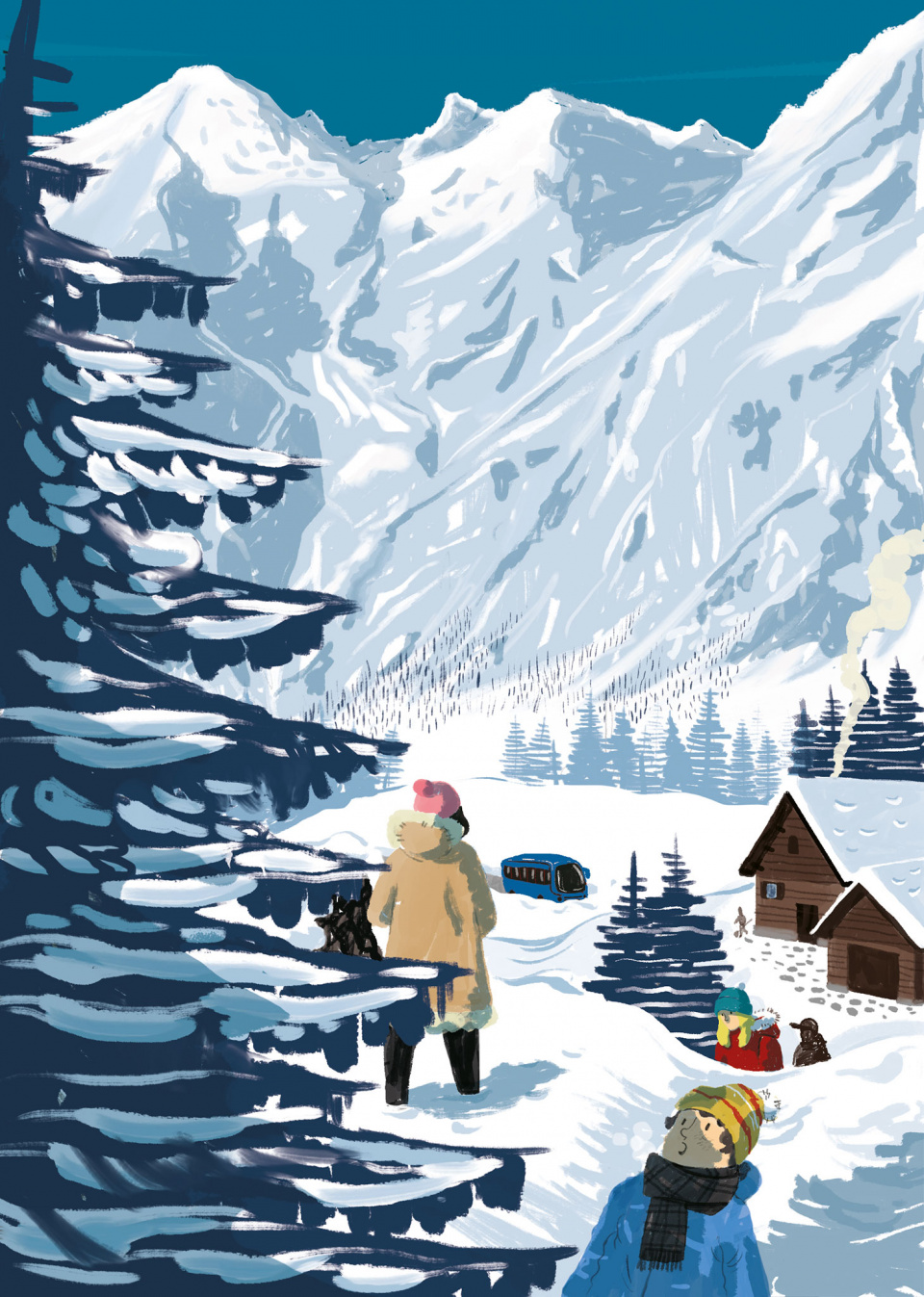 Luca Tagliafico attended the Genoa "Klee-Barabino" art school, studied at the Brera Accademia di Belle Arti, at the ECA, Edinburgh College of Art in Scotland, and continued his studies at Urbino’s ISIA, taking a two-year specialisation course in Image Graphics and Illustration. He chose different cities in which to train as a means of making illustration his profession. Luca is co-founder of the Rebigo studio in Genoa, a working space for eight illustrators engaged in commissioned and self-produced activities. His illustrations, which look back to the great interpreters of the 1950s, have accompanied the texts of the great Gianni Rodari, the French poet Bernard Friot, but also emerging authors. His work can be found in the catalogues of Einaudi Ragazzi, Clichy, Ante Quem, Cairo and Erikson, added to which he also produces posters and images for advertising. 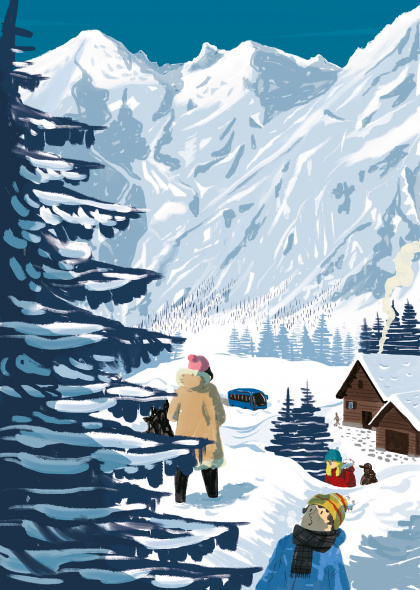 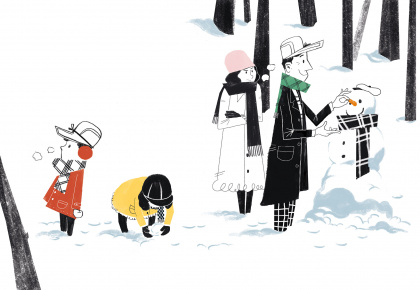 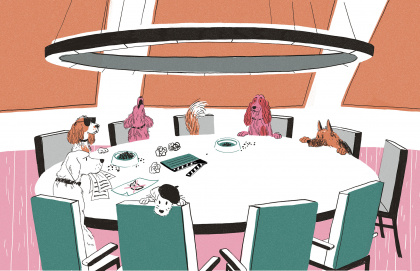 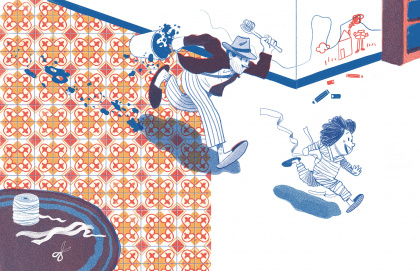