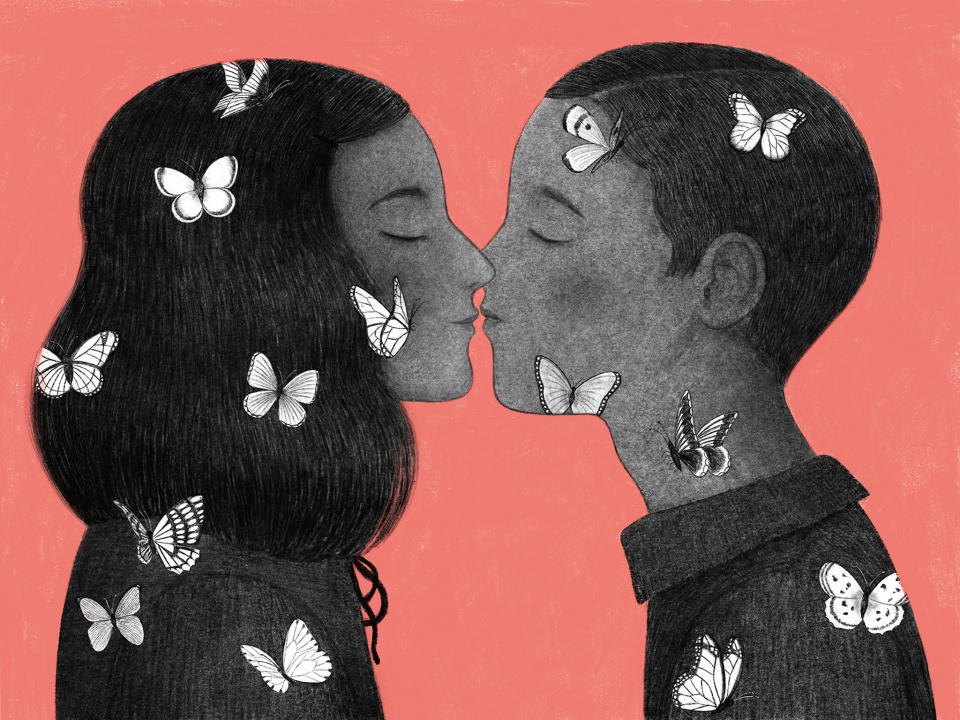 After graduating from the Sant'Orsola art school, Giulia Tomai attended the Illustration course at the IED (European Institute of Design) in Rome. On graduating, she and three fellow illustrators founded Studio Pilar, a creative studio and self-publishing label that also operates as a cultural association offering workshops. A freelance illustrator since 2012, she has worked with Italian and foreign publishers and magazines: Mondadori, Rizzoli, Einaudi Ragazzi, Zanichelli, and Il Battello a Vapore. The important awards she has won include selection by the Society of Illustrators of New York and American Illustration, the Award of Excellence for Communication Arts, the Silver Medal of 3x3 Magazine, and the Gold Medal of Autori di Immagini. Since 2018, Giulia has taught at the Pencil ART School of Comics and Illustration in Rome. 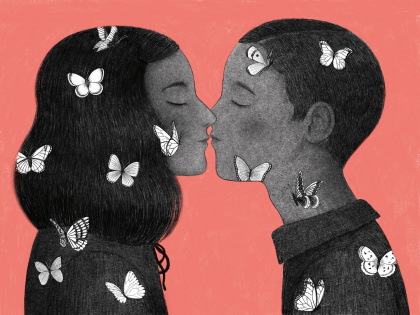 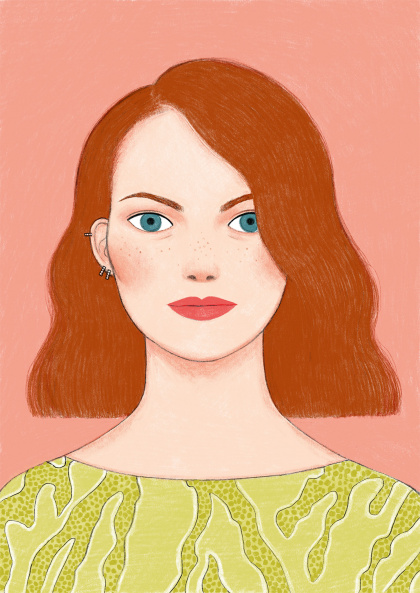 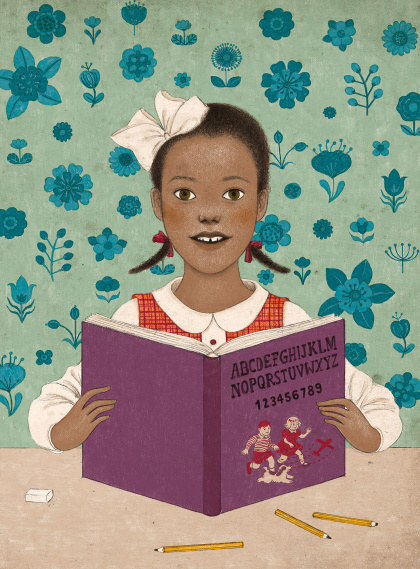 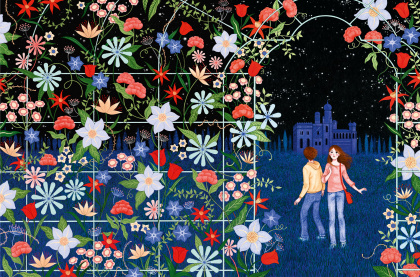