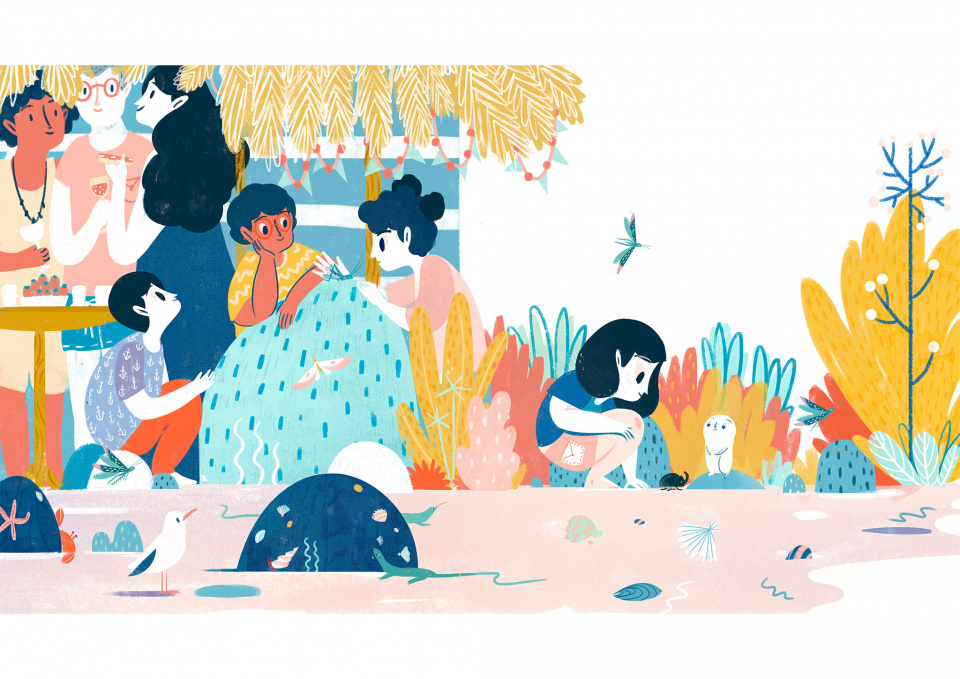 Me and My Fear

Francesca Sanna finished her academic career in Sardinia, graduating in Architecture from the University of Cagliari. From Sardinia she moved first to Germany, and then to Switzerland to study design and illustration in Basel and Lucerne. A summer break took her to New York to follow a course at the School of Visual Arts. She then moved to another new city, London, where she worked as a researcher at London’s Birbeck University, at the same time continuing her own publishing projects, writing and illustrating. In 2016, Francesca was awarded the Gold Medal by the Society of Illustrators in New York. Her first book, inspired by the migrant stories she researched, read and listened to extensively, is a major success with the public and critics, and was awarded the Klause Flugge Prize in 2017 for excellence in picturebooks. Francesca now lives in Zurich. 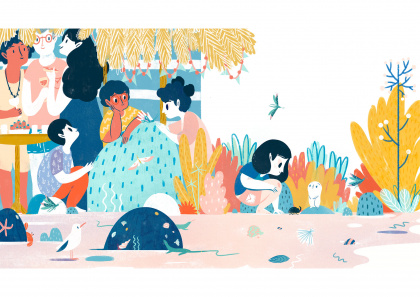 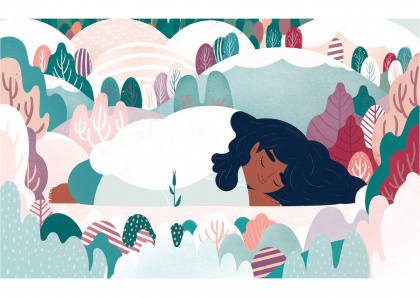 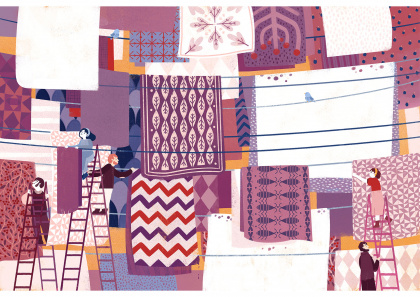