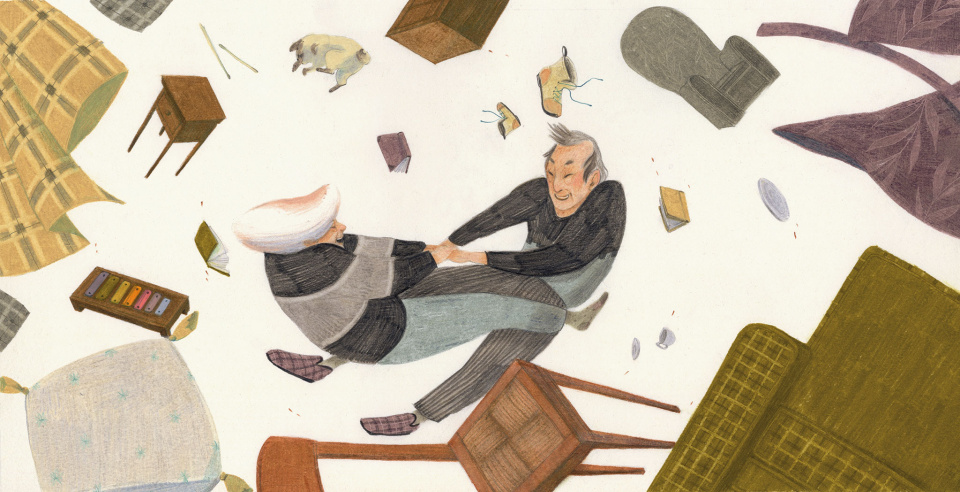 After graduating in Illustration and Comics from the Bologna Fine Arts Academy, Cecilia Ferri completed her studies at Coventry University thanks to an Erasmus exchange. In the UK, she took part in the Macmillan Prize Exhibition and in 2015, was a finalist in the Silent Book Contest, a prize named in memory of the illustrator Gianni De Conno. In 2017, one of her engravings was awarded the prize named after the great Bolognese master Giorgio Morandi. She published her first book with Kite edizioni in the same year and was also selected for the Illustrators Exhibition of Bologna Children's Book Fair, winning the Ars in Fabula Grant Award, a scholarship at the Master’s in Illustration for Publishing at Ars in Fabula.  While attending the course in Macerata, she continued to work for the publishing house Kite on a text by Davide Calì, putting her experience to good use with a second publication in October 2020. 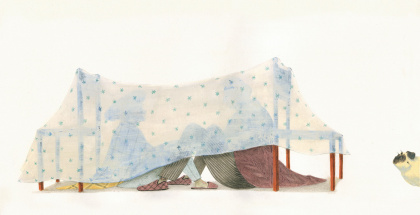 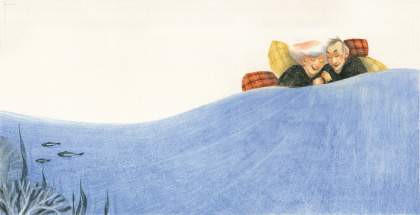 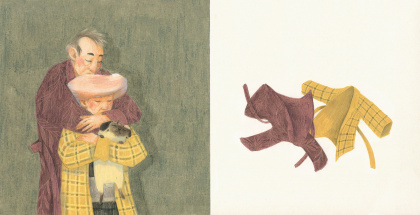 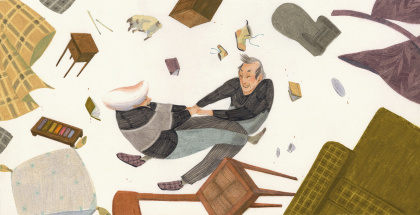