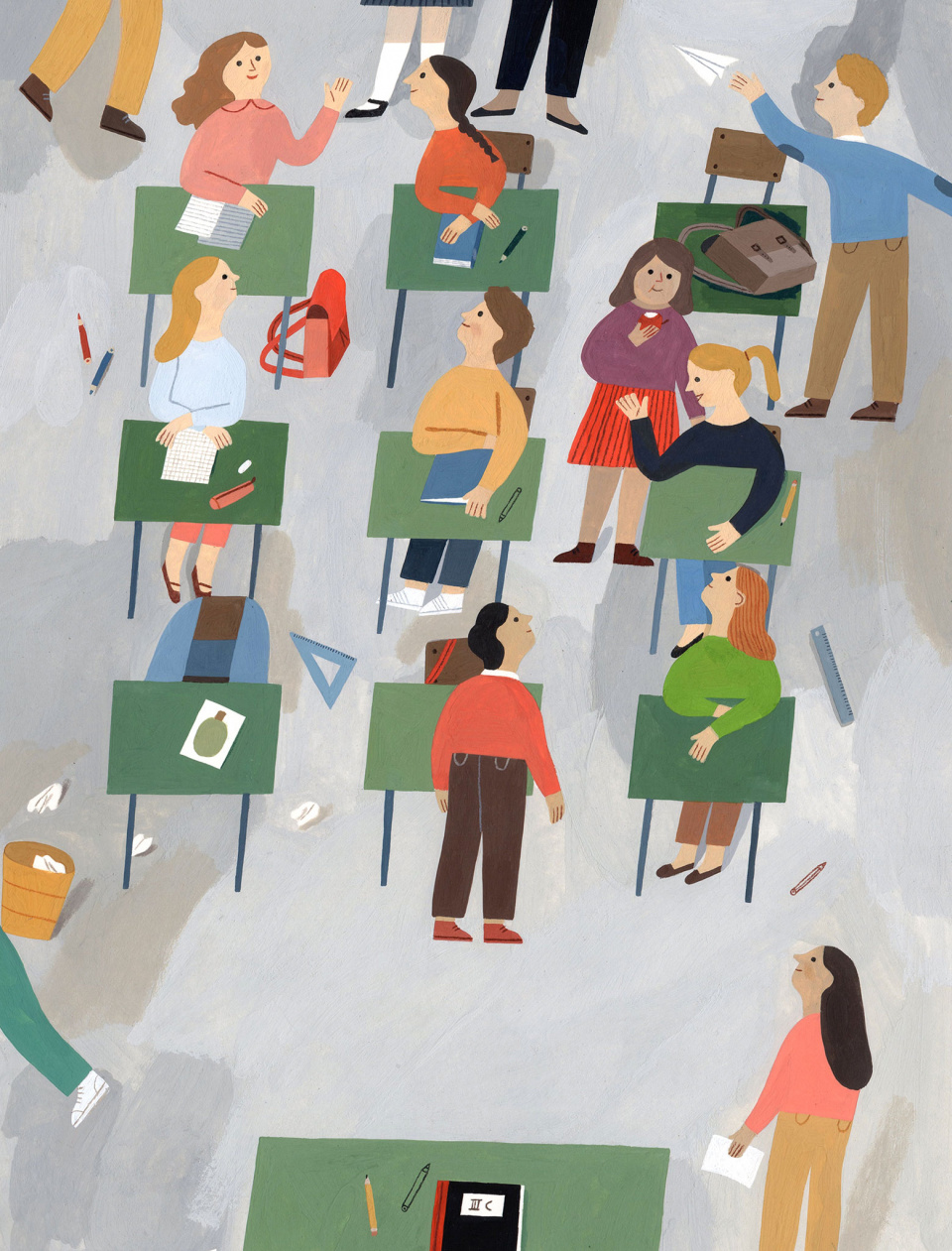 At the age of fifteen, Beatrice Cerocchi’s visit to Bologna Children's Book Fair and the Illustrators Exhibition was decisive in her resolve to focus on illustration. She attended Ars in Fabula courses in Macerata with Eva Montanari and Anna Laura Cantone and, after graduating in Architecture, enrolled in Mimaster in Milan, where she completed her training. Beatrice has worked as a freelance illustrator for various publishers: Einaudi, Alba Editorial, Il Castoro, and La Nuova Frontiera junior. In 2017, she was selected for the World Illustration Awards, AOI, in the Children's Book category, for the 2018 Illustrators Exhibition of Bologna Children's Book Fair, with illustrations of her city and, in 2019, for the Golden Pinwheel, China Shanghai International Children's Book Fair. 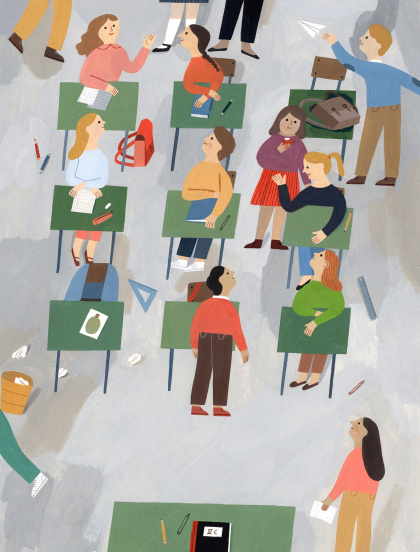 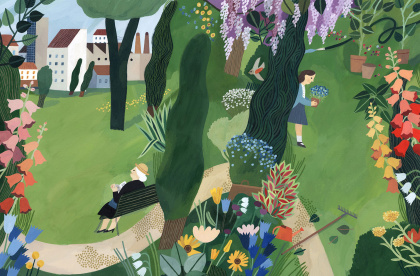 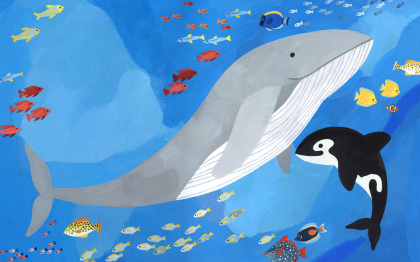 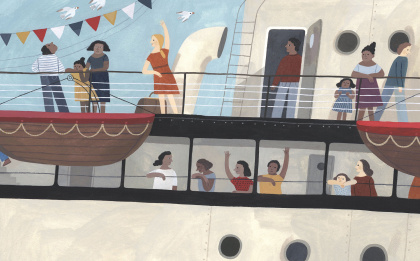