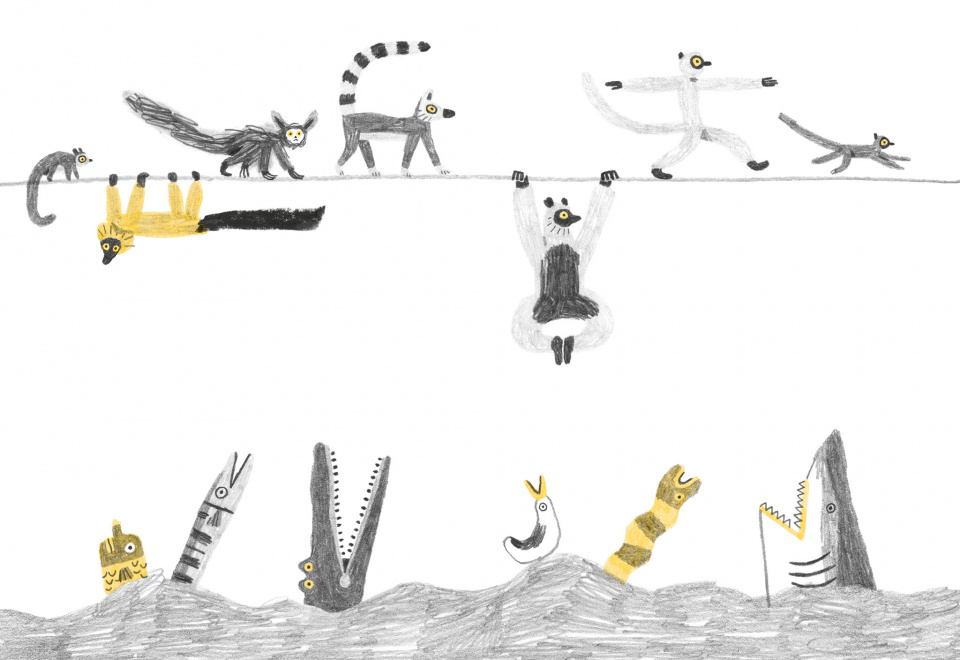 Following a two-year course in Graphic Design and Visual Communication and a Master’s in Illustration at Urbino’s ISIA, Andrea Antinori completed his studies at the Escola Massana in Barcelona. In 2005, he entered the publishing world, working for Corraini and being included in its prestigious catalogue. His books have since been published by various Italian and foreign publishers. Many of his off-page works are exhibited at venues like MAST in Bologna, the poster exhibition of the Mantua Literature Festival, and Imaquinario, the Peruvian illustration festival. In 2017, 2020 and 2021, Andrea’s work was selected for the Illustrators Exhibition at Bologna Children's Book Fair, and in 2019, one of his picturebooks, written and illustrated by him, was awarded "Best International Illustrated Book" at the Shanghai Book Fair. 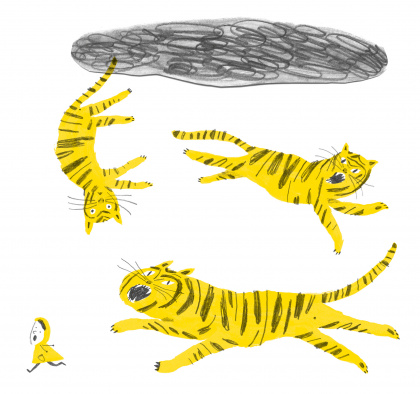 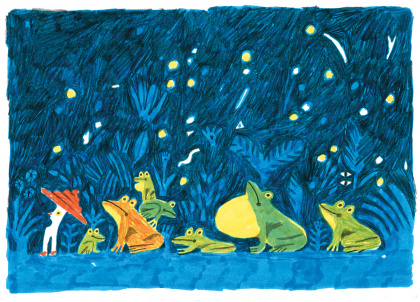 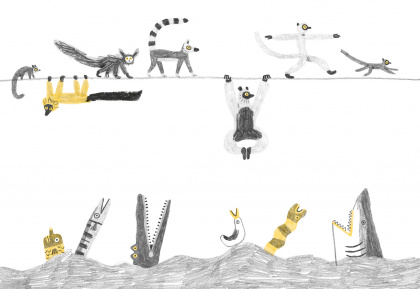